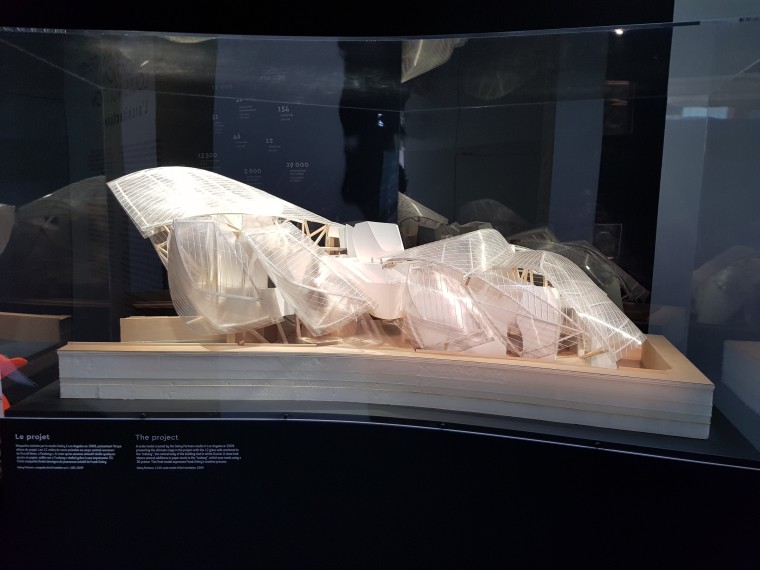 Commissioned in 2006 by the LVMH Group as a contemporary art and performance space, The Fondation Loius Vuitton Building is a ‘Masterpiece”. Designed to look like a sailboat, Frank Gehry took his inspiration from the lightness of late 19th-century glass and garden architecture. 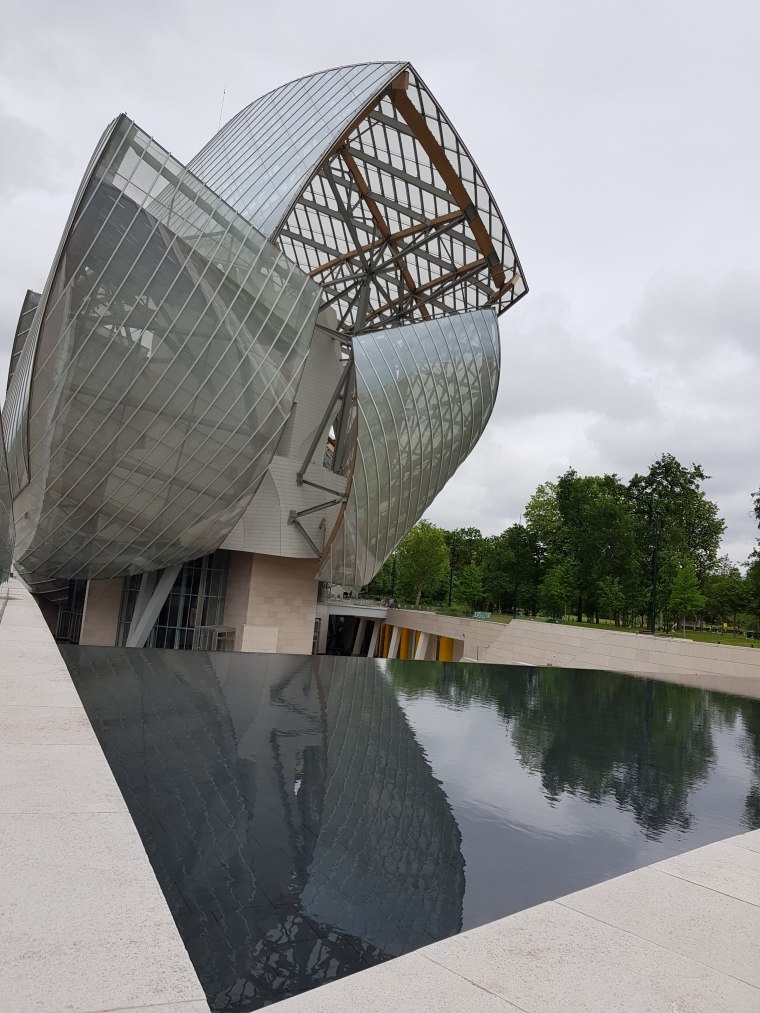 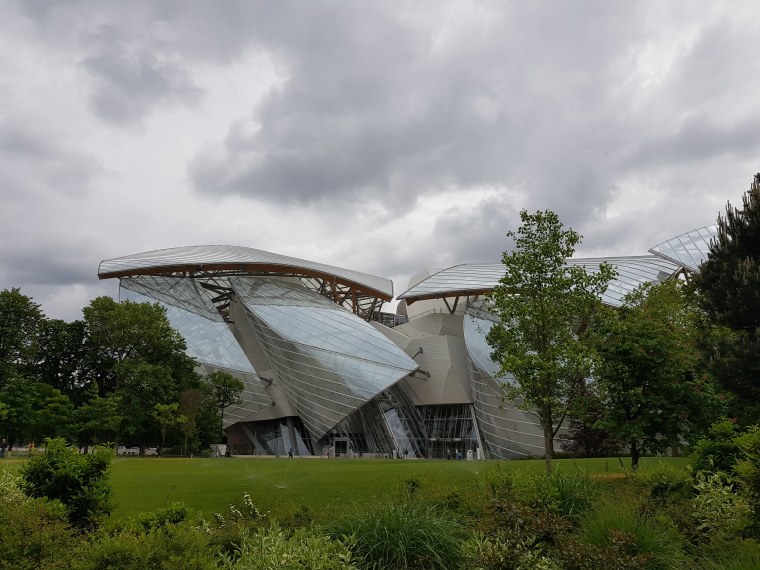 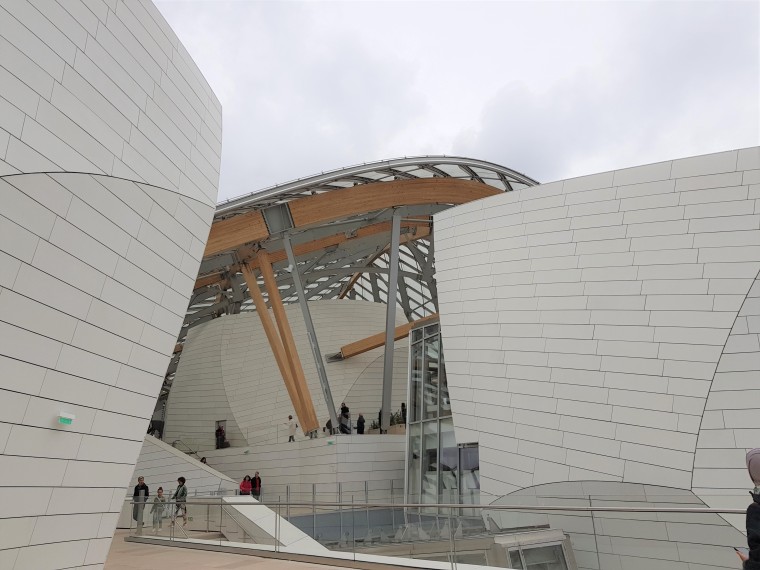 The building is constructed from 3600 glass panels that make up the sails, 19000 fibre-reinforced concrete that gives the ‘iceberg’ (wall clad in white Ductal panels) its flawless whiteness. The support structure for the glass sails is made from a network of steel and glue-laminated larch timber beams. 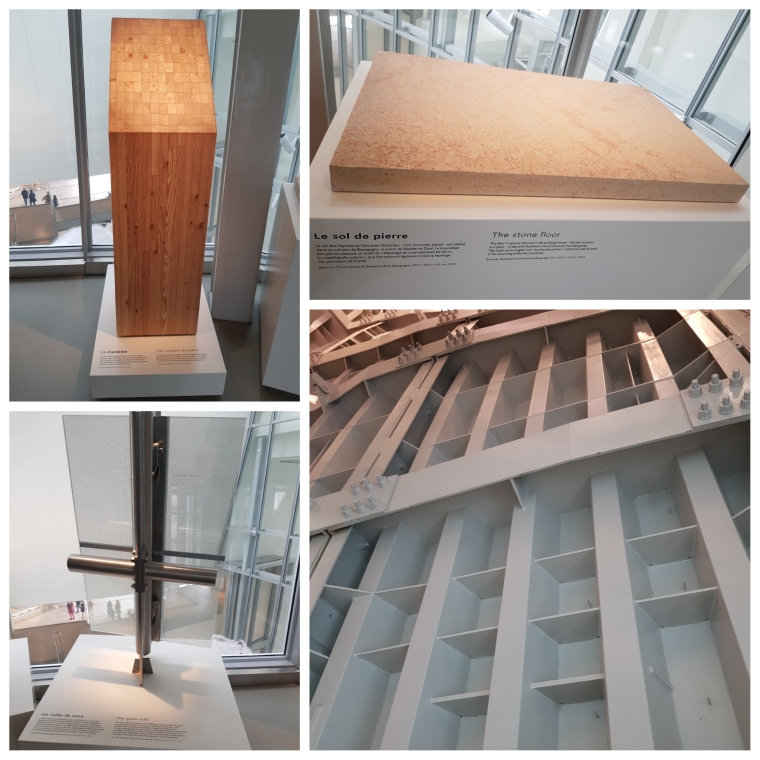 The museum houses a permanent collection of modern and contemporary art belonging to the Foundation.
Eleven galleries provide 3,850 square meters (41,441 square feet) of exhibition space to house temporary shows and a permanent collection, which include works borrowed from Arnault’s personal collection. There’s also an auditorium that seats 350 – 1000.

There’s a restaurant on-site Le Frank which is noted for its sophisticated mix of French and international cuisine. The restaurant is overseen by Michelin-starred chef Jean-Louis Nomicos(had to google the guy). 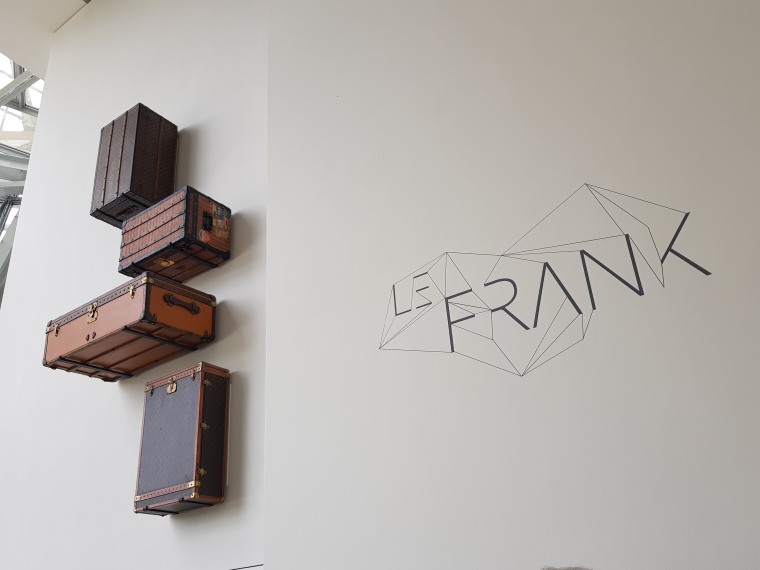 I settled for a starter salad as the main menu had no vegetarian option. A bit of a disappointment if you have to ask me. The highlight was definitely the dessert, it tasted as good as it looked.

A splendid way to end an enlighting afternoon at the museum. 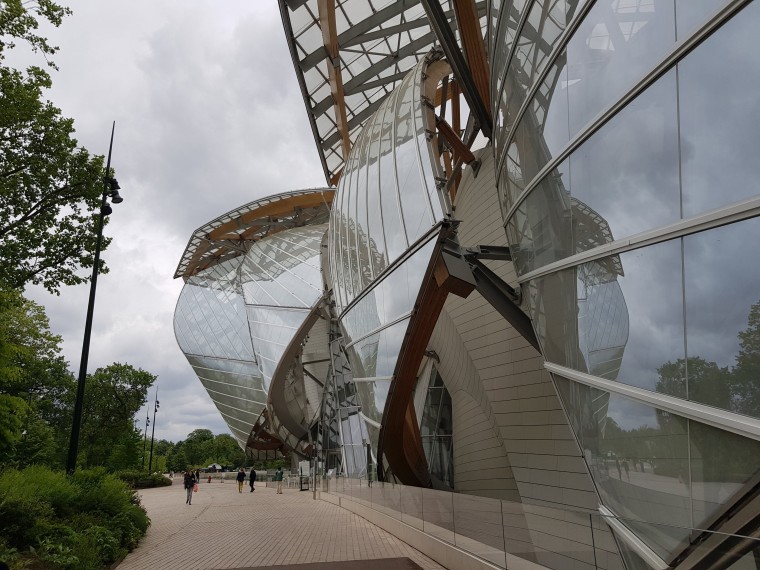 The museum is unfortunately still closed as the world still navigates the Global Pandemic, they are scheduled to open on the 23rd September.

Love working with clients that make what I love doing so effortless.

She wanted an elegant, simple events. We went with Taupe colour palette and white flowers to bring in the elegance. 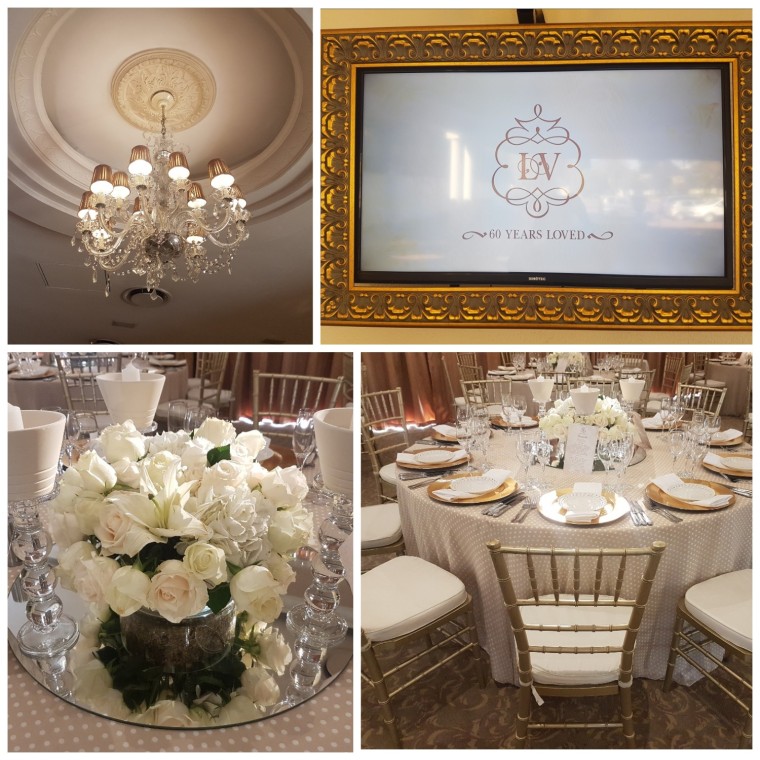 Thanks to my supplier for getting the brief right.

Thanks to my team for filling in and running the event.

Yesterday I had the honor of putting together a 21st event for a long time client’s daughter. Initially, the party girl did not want the party, but the family managed to convince her. My brief was to keep it simple, fresh and elegant.

The event was held at a rooftop venue in Bryanston called Urban Yard.

Want to acknowledge my team and suppliers, I’m surrounded by an amazing group of people. Also want to thank the staff at the venue, the caterer and the bar staff for their exceptional service.

Another event we enjoyed putting together, client likes music so we went with a Black and White colour theme with a touch of Vintage. We brought in some vintage music pieces to enhance the theme. 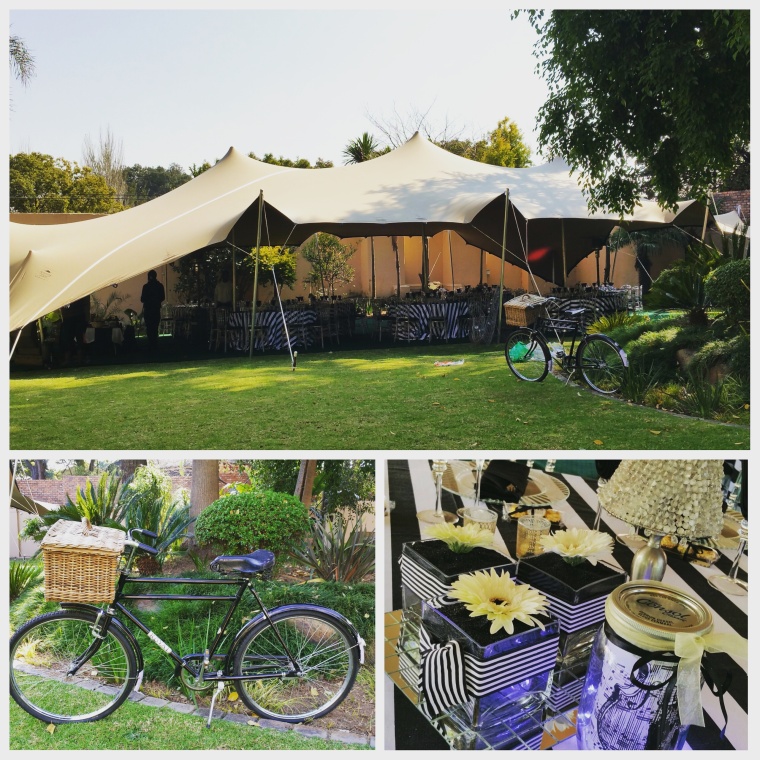 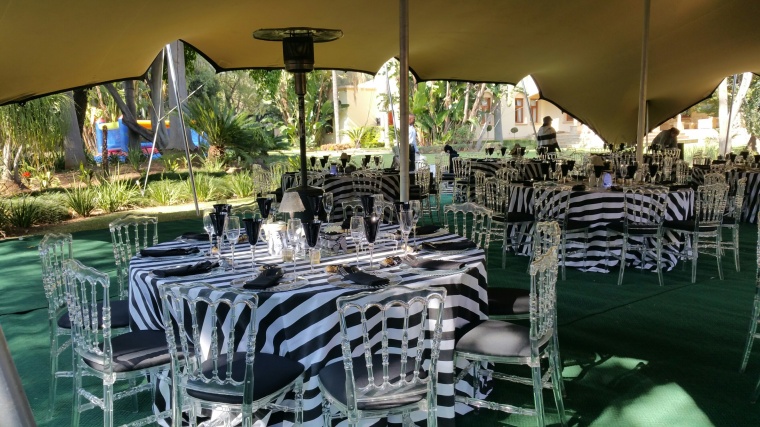 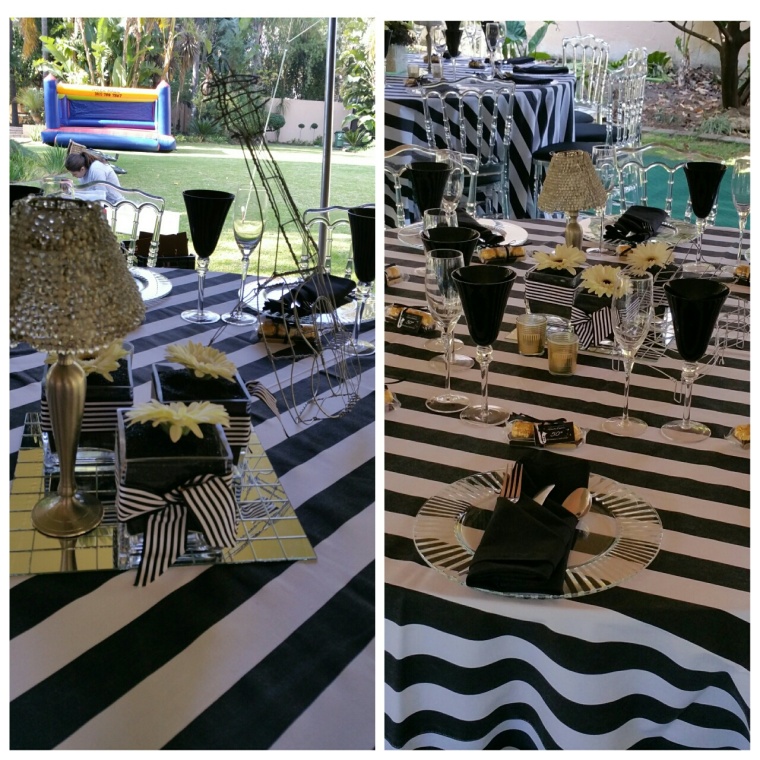 Love it when it all comes together and High 5 to my team for helping with the execution.

Had so much fun putting together the decor for a Garden Party, I definitely missed the creative aspect of event design. 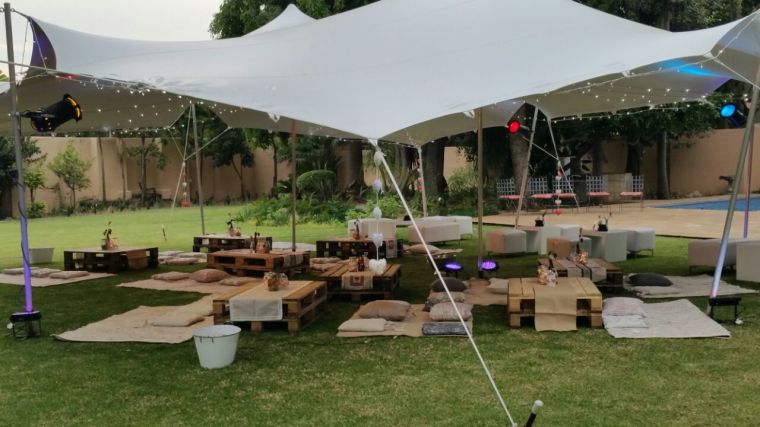 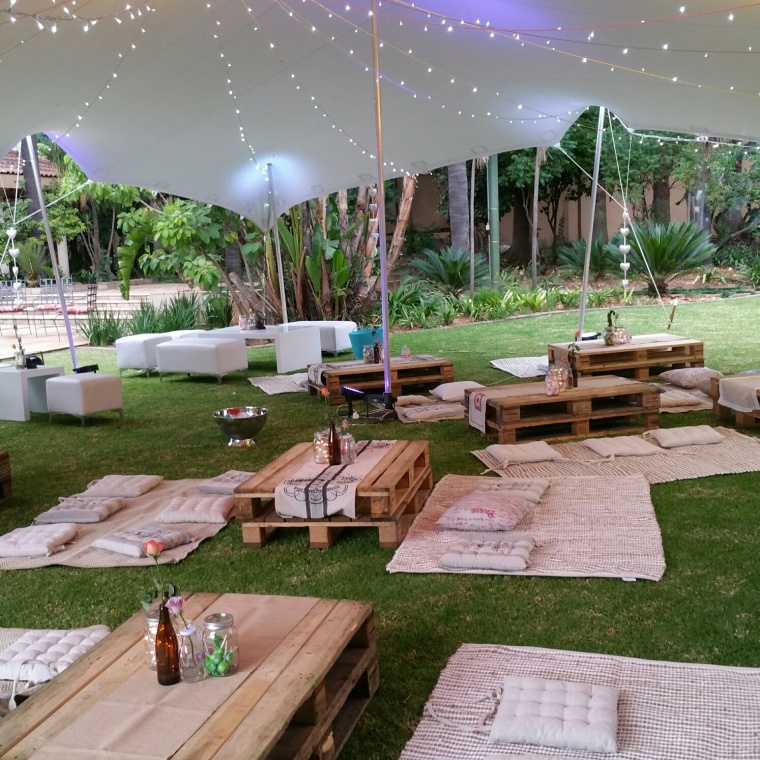 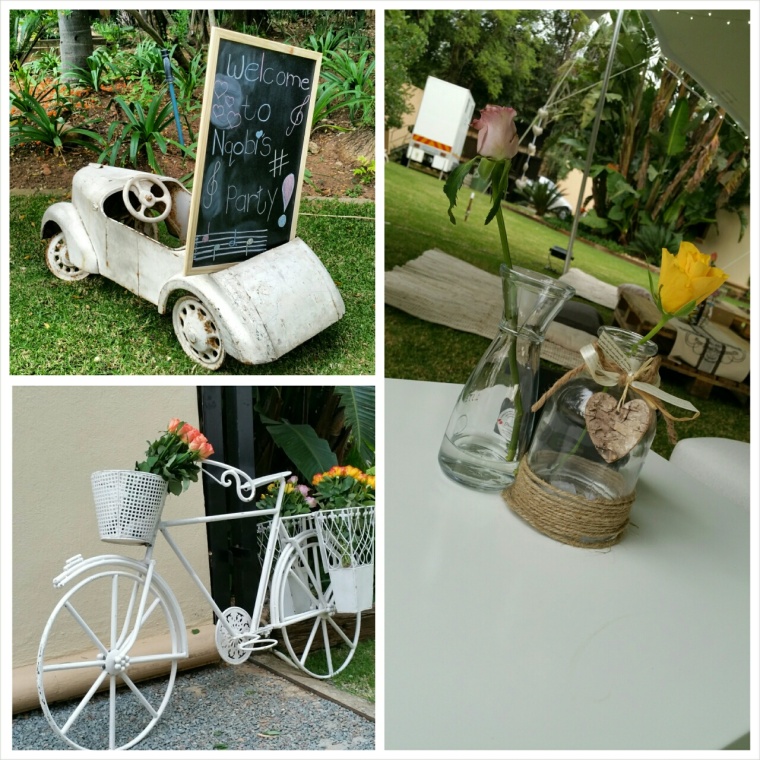 The bike and the Vintage mini car were amongst my favorite decor items. 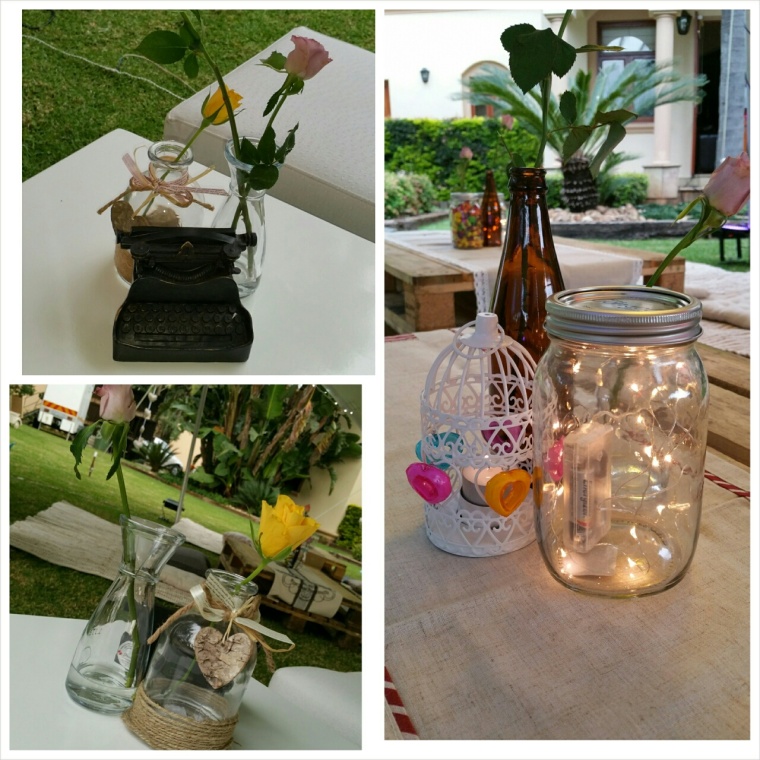 Had such a blast hosting this baby shower for my childhood Bestie, this is one of my delayed blogs, my friend had her baby already;-) 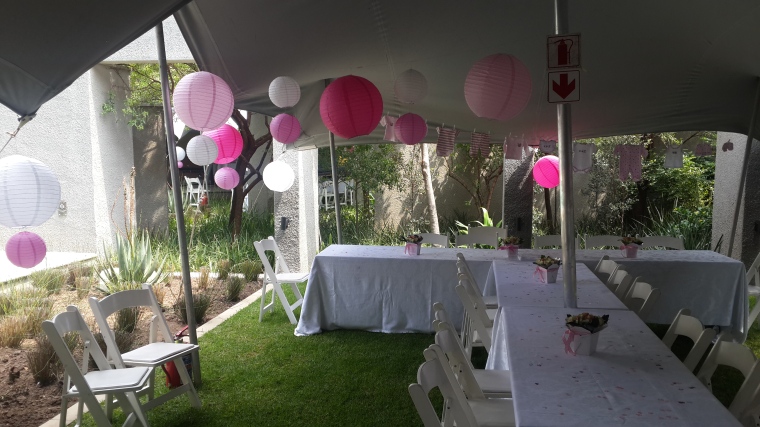 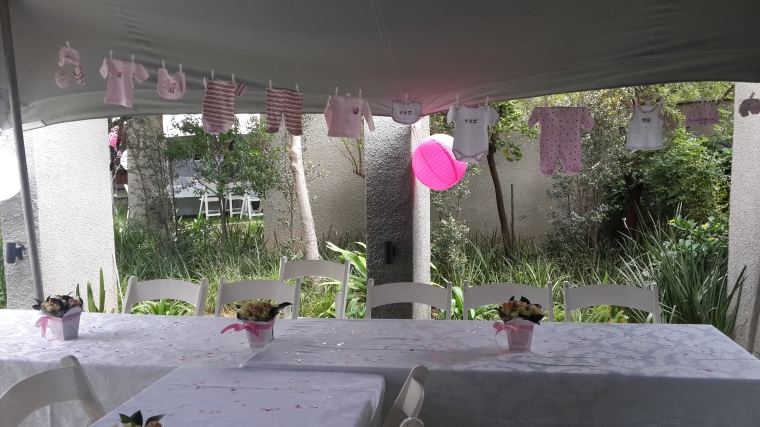 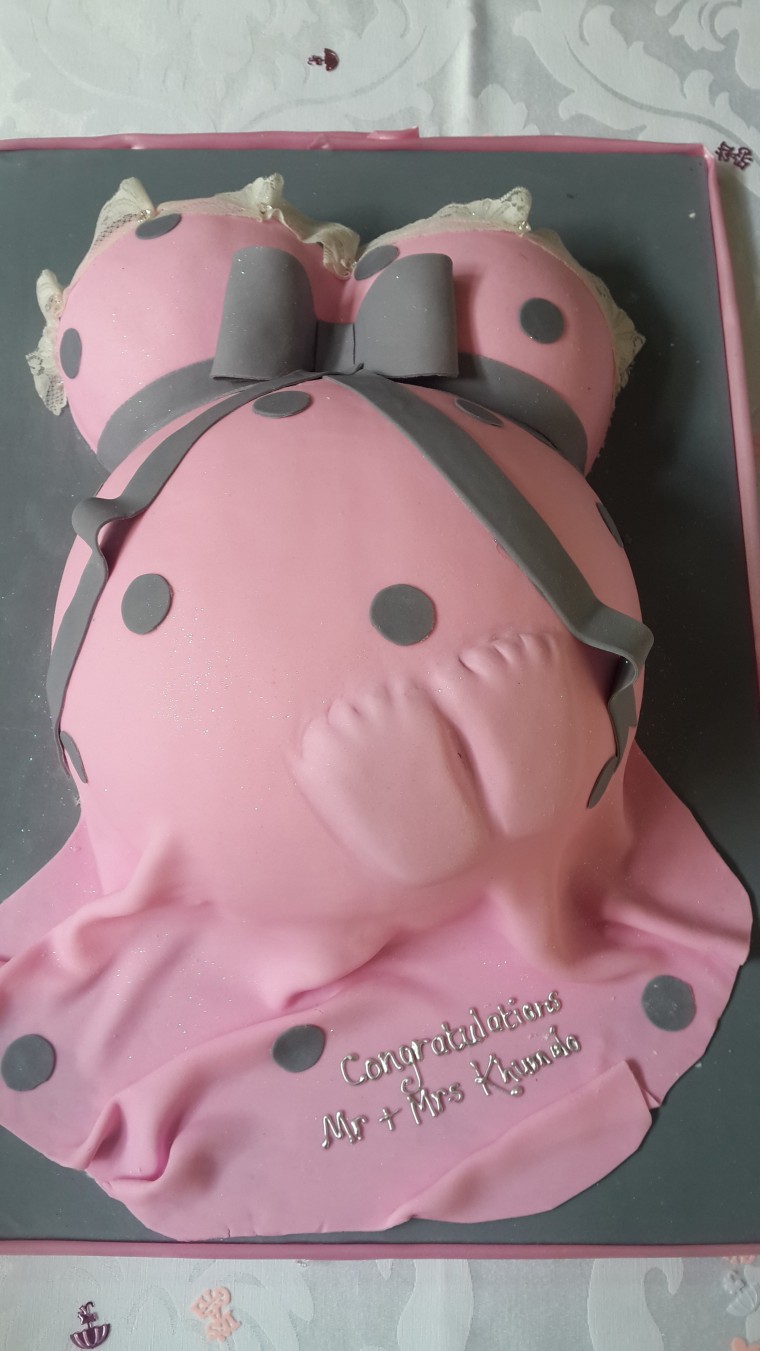 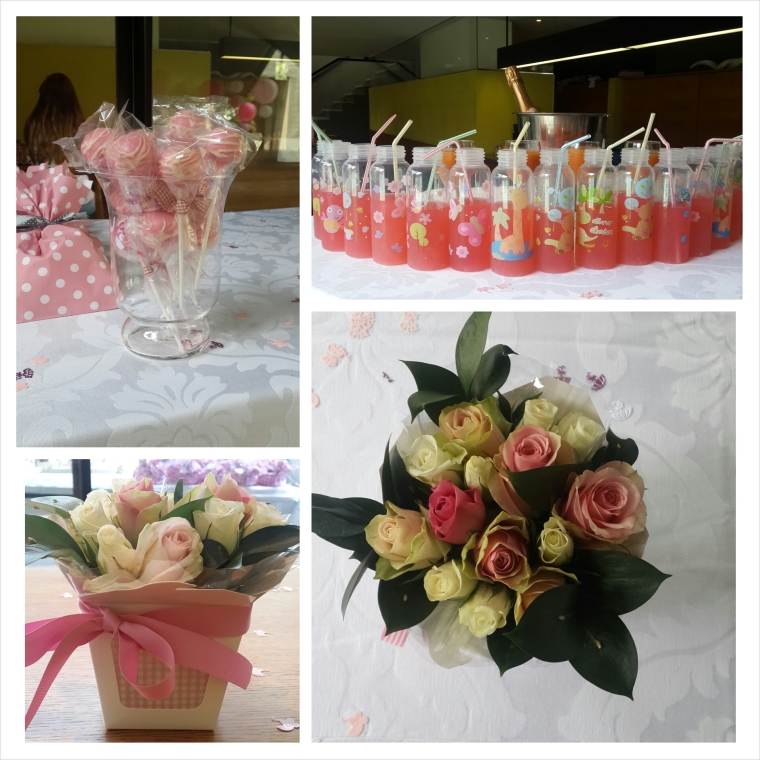 Weekend plans:
Anyone home? What's for breakfast? 🐒
"A celebration of tastes, colours and textures..." @dukkahdurban
#Spaces #momentsinbetween
Peek a Boo
#momentsinbetween
The week that was in the Zulu Kingdom 💫
Priceless
When @google images takes you back to moments you can't put into words.

The travel diaries of an awesome person

All about only Technology!

The latest news on WordPress.com and the WordPress community.